Pardons Canada – How do I know if I have a criminal record? 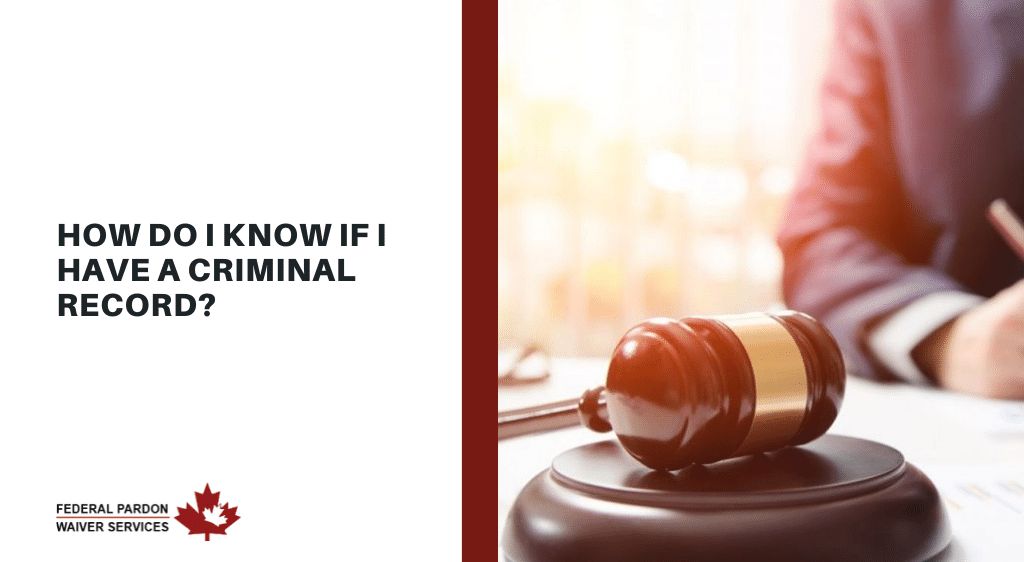 When you have been charged with a crime over the age of 18, even if you were found not guilty, or were never convicted, you do have a criminal record.

If you’re looking to travel, rent a home, obtain a good job, or anything else that having a criminal record would prevent you from doing, it would be best to be certain about the status of your record. In this case, you could request a criminal record check from your local police department to settle any uncertainty.

What is a Criminal Record?

A criminal record is, in a sense, a file listing all offences, convictions, discharges and other related information, regardless of court outcome. While many believe that your record will disappear after some time, it is held by the RCMP until you turn 80, though in some circumstances it may be held longer.

Though your criminal record isn’t a public document, police, border security officers, judges and other officials can access your record by using your name, fingerprints or any of your other personal information to search their local database. They can also submit your fingerprints to the RCMP to search the national database.

Businesses can also perform name-based criminal record checks through the RCMP national database. This is common in some industries such as finance, education, healthcare, government, security or anything involving children.

How Having a Criminal Record Can Affect You

You could be denied entry into other countries, jobs, apartments and more because of your criminal record.

Rather than allowing your criminal record to negatively affect your life, you could apply for a pardon and move on with your life.

For those who are looking to be exonerated of previous crimes so they no longer impact their lives, a pardon/record suspension could relieve them of their past mistakes.

Pardons Canada has been helping Canadians move on from their convictions with pardons/record suspensions. If you have a criminal record and have been prevented from doing certain things, Pardons Canada will gladly help you get your pardon today. Contact us today at 1-800-543-2137 to talk with one of our representatives about applying or any other information about pardons/record suspensions.