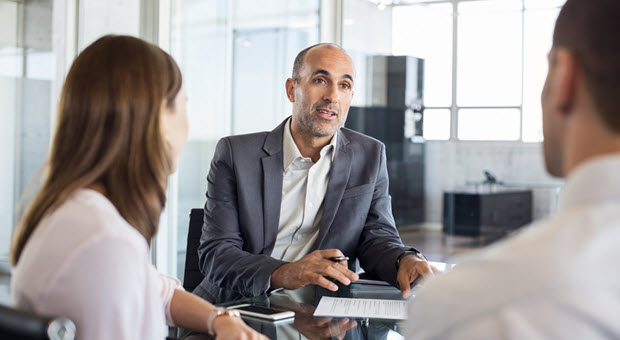 At Federal Pardon Waiver Services, we understand that good people sometimes make bad decisions, and these bad decisions keep them from living the life they want to live. Having a conviction on your record can lead to you missing great opportunities in life. A pardons Canada recognizes that an individual has completed a sentence for a past conviction and have proven that they are law-abiding citizens. If you have a DUI, theft, fraud, or possession conviction on your record, you can ensure that it doesn’t define you for the rest of your life by obtaining a pardons Canada.

Legislation around Canada pardons is always changing, which is why you should not wait to remove a conviction from your record. Any future changes to the legislation can make it more difficult for people to obtain a pardons Canada. Call the experts at Federal Pardon Waiver Services toll-free at 1 (800) 543-2137 and let’s talk about how we can get your life back on track.

At Federal Pardon Waiver Services, we have helped many Canadians break free from the chains of a past conviction. With our knowledge and expertise of the pardons Canada process, we have been able to successfully remove convictions from our clients’ records, including DUI, theft, fraud, and possession. We have two primary services that help free Canadians from past convictions: Pardons Canada and Expungement

As previously mentioned, a pardons Canada removes a conviction from visibility when a search is done for your criminal record. When you come to Federal Pardon Waiver Services to obtain a pardons Canada, you get: 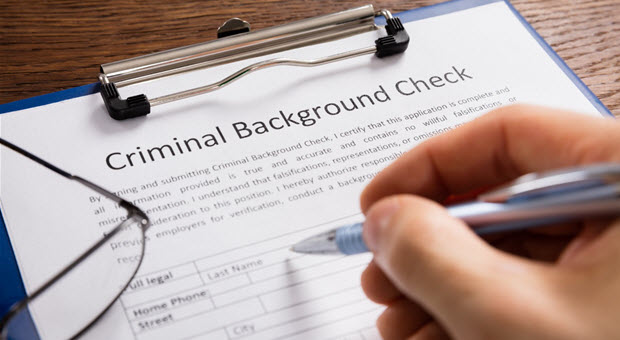 Am I Eligible for Pardons Canada?

The question that people ask us all the time is: am I eligible for a pardons Canada? In order to be eligible to receive a pardon, an individual must meet a number of conditions, including: 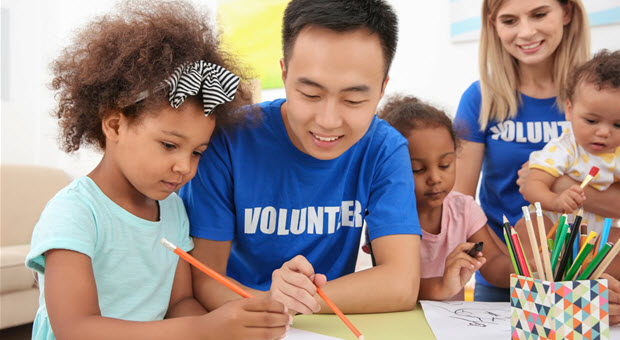 When it comes to obtaining a pardons Canada for a past conviction, not every case is the same. The outcome of your case will determine how long you will have to wait before you can apply for a Canadian pardon. Here are the important timelines you need to be aware of:

Get Your Life Back on Track with a Pardons Canada 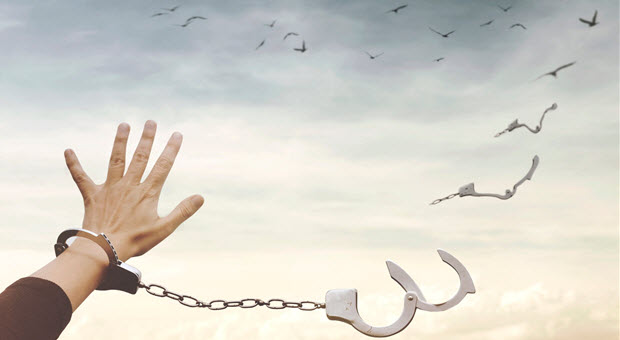 A conviction on your record can keep you from doing the things you want to do in life. There are many aspects of life that everyone wants to experience, but in order to participate in these, we need to have a clean criminal record. Almost all organizations and institutions run a criminal background check on people; and if they find something that makes them wary of an individual, they will most likely choose not to associate with that person or bar them from participating in certain activities. Getting a pardons Canada can help you:

Get a job – Many employers run background checks on potential employees. Having a conviction on your record can lead to an employer passing you over for a candidate with any convictions on their record. A pardons Canada allows you to focus on your career without having to worry about any obstacles.

Volunteer with an Organization – Past convictions can keep you from volunteering with local charities or community groups, especially if one of those organizations work with children. A pardons Canada gives you the freedom to give back to your community by pursuing fulfilling volunteer opportunities.

Get Custody of your Children – A conviction can come between you and spending quality time with your children. If you are in a custody dispute, a pardons Canada will ensure that your past mistakes are not used against you.

Federal Pardons & Waivers has the expertise to help you acquire a Canadian Pardon, US Entry Waiver and Expungement of convictions. We can help you get your life back on track.