Pardons Canada: Do Convictions Ever Expire? 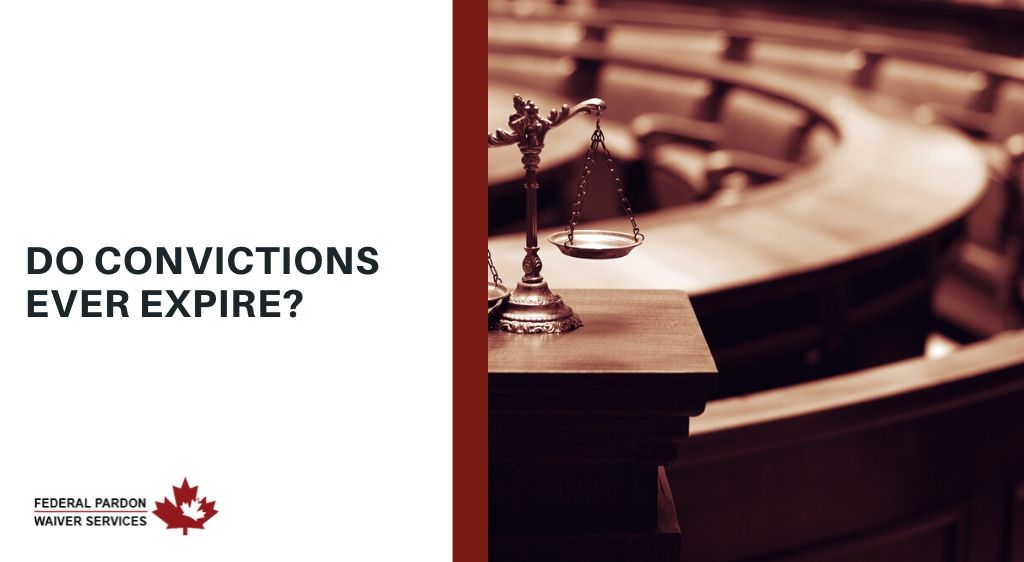 When you have been convicted of a crime in Canada, a record of that crime and any attached information about the case is kept. This is known as a criminal record. When you are looking for a job, travelling, or attempting to rent a property, you will sometimes be asked to disclose this record.

If you do have a conviction on record, you could be denied a job, the ability to rent certain properties, and the ability to travel across borders. This is why those with convictions wish to be rid of them. The idea of one mistake long ago haunting the rest of your life is a discouraging thought.

Some may believe that in time, convictions will just disappear. While in some cases this can happen, there are many factors that are tied to those cases.

With all of this in mind, if you have a conviction, how long will it follow you?

How Long do Convictions Last

If an adult over the age of 18 has a conviction, the conviction isn’t permanent but it will last for up to 80 years before being removed from their record. In more severe cases the waiting time can be as long as 100 years.

Luckily, there is always the option of a pardon. While pardons don’t entirely remove convictions from government records, they will conceal them from the public, allowing you to live without your criminal record weighing you down.

If you have a criminal record and it is affecting your day to day life; a pardon is the best solution. Contact Pardon Canada at 1 (800) 543-2137 for professional assistance and expert advice.