What our Government does not want you to Know…

The pardon (record suspension) and waiver process is under constant fire. 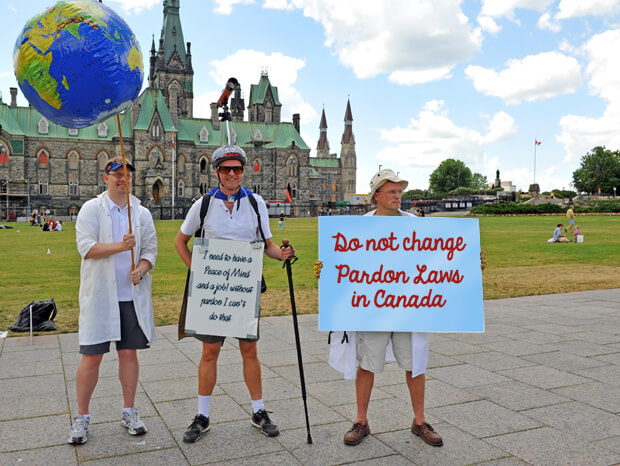 In the past 2 years we’ve seen more changes to the pardon eligibility laws than ever before.

The Canadian government is on an obvious path to restricting Canadians from obtaining pardons and a deserved second chance by making it more difficult to file for and obtain a permanent sealed criminal record. Let us take a look at some recent changes to the legislation affecting YOU:

Canada is the only country in the world with a formal application system for issuing pardons, but with restrictions like these it’s clear we are heading towards the elimination of this system.

With so many dramatic adjustments to the Pardon process, you can’t afford to wait for “the right time”.

You’ve served your debt to society, now is the time to get a clean slate before the chance to do so is gone forever.